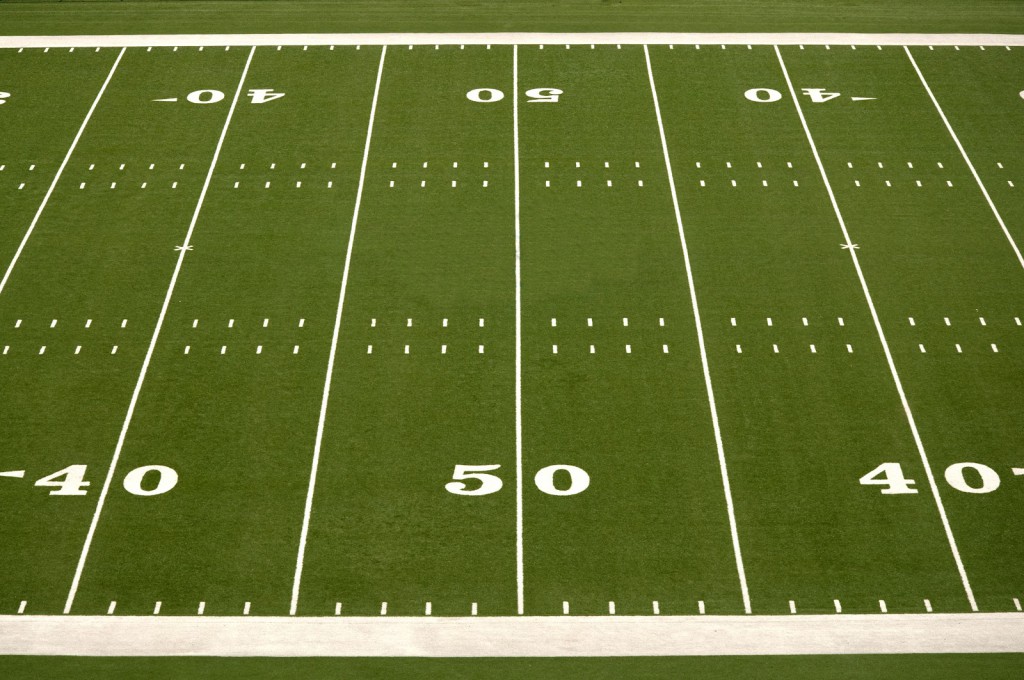 As the 2019 NFL season wraps up, the Philadelphia Eagles are beginning to see how they can improve their roster and improve from two consecutive disappointing 9-7 seasons. While they did manage to steal the NFC East crown away from the Dallas Cowboys this year, they did it with what was mainly a practice squad offense, as their key running backs and wide receivers either couldn’t stay healthy or proved to be ineffective.

While the running back position has some long-term promise with Miles Sanders and Boston Scott, the receiver position underachieved at an almost comical level and is the team’s most significant question mark going into next season. When looking at what the team can do at this position, it’s entirely possible to be looking at an entirely new WR corps in 2020.

The Eagles started the season with Alshon Jeffery, DeSean Jackson, and Nelson Agholor as the top three receivers. Going into the season, many expected a bounce-back year for Carson Wentz and the offense as a whole, with this group being pegged as the NFL’s best. Unfortunately, it all went sour, as all three finished the year injured, leaving practice squad veterans Greg Ward and Deontay Burnett as well as second-round rookie JJ Arcega-Whiteside as the top receivers.

Even in spite of injuries, this crowd underwhelmed. While DeSean Jackson should be back next year, Nelson Agholor took a huge step back and felt the backlash from fans, coaches, and a particular Philadelphian at the scene of a house fire. He is fully expected to leave in free agency. Meanwhile, “JJAW” couldn’t find the field as a rookie, which puts some questions on Howie Roseman after other rookie receivers such as AJ Brown, DK Metcalf, and Terry McLaurin enjoyed breakout seasons. As for Jeffery, his contract for 2020 is guaranteed. Based on his decline in play and speculation of anonymous shots at Wentz in the media, however, many would prefer to see the team find a way to move on from him.

It goes without saying that the team is going to be re-making its receiving corps this offseason. If there’s one thing Howie Roseman takes pride in, it’s his ability to be aggressive in free agency. Some of the top names on the market that the Eagles could be interested in are the Cowboys’ Amari Cooper, the Jets’ Robby Anderson, and the 49ers’ Emmanuel Sanders. There’s a good chance that Dallas retains Cooper, and while the Eagles had an interest in trading for Sanders this past season, his advanced age might make him less attractive. This leaves Anderson as the top target for free agency. An outside receiver with remarkable speed, the Temple University alum wouldn’t miss a beat should Jackson get injured yet again in 2020.

The Eagles drafting a player who isn’t a wide receiver in the first round would be baffling, especially in a class with plenty of receivers expected to go early. Alabama’s Henry Ruggs III is an obvious candidate here, as he can get down the field and go up for contested balls, making him an incredible all-around outside receiver. Laviska Shenault, Jr. from Colorado is another intriguing name, as his massive frame can make him a perfect Jeffery replacement. Another player who fits a similar profile is Clemson’s Tee Higgins. Either way, plenty of receivers are expected to go in the first round, so expect the Eagles to address their biggest need the first night of the draft.

As we wait to see what our Eagles will do in 2020, Spike’s Trophies is offering great awards and unique offerings, such as custom printed name badges, for the entire Philadelphia area. From custom name badges to perpetual awards to creating the custom trophy for the Dick Vermeil Award recipient, there is no limit to what we can do for Philadelphians. To learn more about our offerings, contact Spike’s Trophies today!