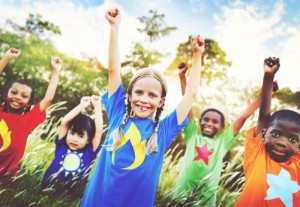 The announcement of awards is an essential element of the whole youth summer camp experience and is as universal as camp songs, awkward uniforms, and cold swimming pools. As such, it can be worth putting thought into exactly what your camp’s contests and awards will be for this year. In this month’s post, we at Spike’s Trophies, the go-to trophy company for the DE area, are offering a helping hand by pitching some ideas for summer camp awards and challenges.

This is not to mention Spike’s Trophies also offers customized medals, trophies, and sports plaques for New Jersey, Delaware, Philadelphia, and surrounding communities. Are you interested in learning more? Give Spike’s Trophies a call today at 855-652-4030!