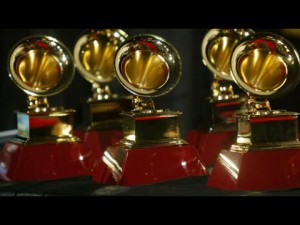 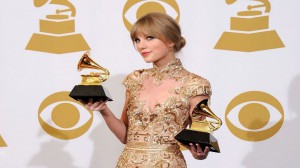 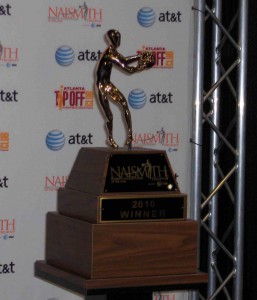 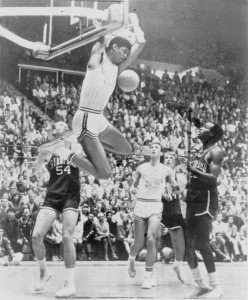 At Spike’s Trophies, we recognize the recognized, commemorate the commemorative, celebrate the celebratory. If you’ve got something to be proud of, we’re proud of you for being proud of it. When you do have such an occasion, we’ve got just the thing to impress– our inventory. We’ve been carrying trophies, awards and personalizable apparel since before you were knee high to a grasshopper. When you don’t want to get your office plaques and trophies all catawampus, our staff is here if you’ve got a mind to mark an achievement. 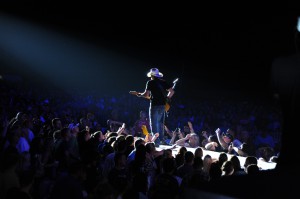 This year is the 50th Country Music Awards. The awards mark the foremost commercial achievements that Country musicians, songwriters and personalities make each year. It’s the longest running televised musical award show in the world and this year is its half-centennial.

The Country Music Awards, just like Country music itself, is uniquely American. It celebrates an American artform, one that is characteristically southern but enjoyed not only in the rest of the country but across the world. The Country Music Awards have been held in Nashville, TN for the 50 years they have been around with the exception of 2005 when they were held at Madison Square Garden.

The Country Music Award itself was designed to resemble a chart bullet with its upward curvature. While the original design has remained mostly the same in the half century, the materials have changed. The original trophy was constructed out of walnut and featured a marble base. Today, the award stands at 15 inches tall, weighs 7.5 pounds and is made in Florence, Italy out of hand-blown, fine crystal. 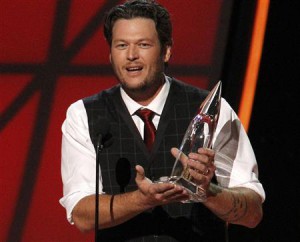 This year, the award show will again be televised on ABC.

We’re excited to see the performances and the awards, what we’re most excited for, however, is the looks on the winners’ faces. It’s what we here at Spike’s Trophies live for, the way a custom piece can make a person feel when they achieve something great. It’s a big part of the reason we do what we do. From customized awards in New Jersey to spirit wear in Delaware, we’ve got you covered, even if you’re off like a herd of turtles.