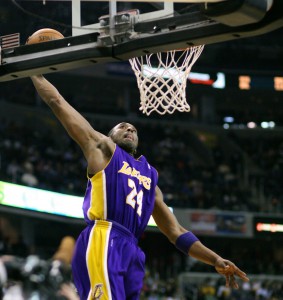 One of the most prestigious award ceremonies for television and movies will be taking place on January 8, 2017. The upcoming 74th Annual Golden Globe Awards is meant to honor the best in film and American television in 2016. Some of the categories include Best Motion Picture, Best Performance in a Motion Picture, Best Supporting Performance, Best Director, Best Screenplay, Best Original Score, Best Series, Best Performance in a Series, and much more. We think you get the idea.

Here at Spike’s Trophies, we’re one of the top makers of custom plaques and trophies in Pennsylvania and New Jersey. One of our favorite parts of the Golden Globe Awards is when each of the selected winners receives their own brilliant statuette. Not only do these awards look beautiful, but they also represent a special time in that person’s or team of people’s lives. We believe that this moment captures the reason why trophies exist in the first place – to recognize a special achievement or commemorate a special event. 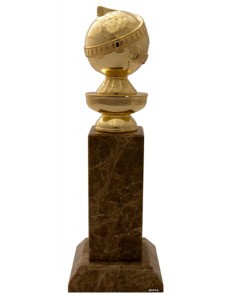 Facts about the Golden Globe Statuette

This award is one of the most coveted in the world when it comes to the entertainment industry. Here are a few facts about the Golden Globe Statuette:

Celebrate your own event

If you’ve been inspired by the Golden Globe Awards, we can help you customize your own awards and prizes here at Spike’s Trophies. We’ll make anything from acrylic awards to crystal awards as well as medals, pins, promotional products, and more. Whether you’d like to thank a friend or family member for their love and support or motivate your associates and employees, you can count on us!

To learn more about making trophies and awards inspired by the Golden Globes, contact us at 855-652-4030 or go to http://www.gospikes.com/.