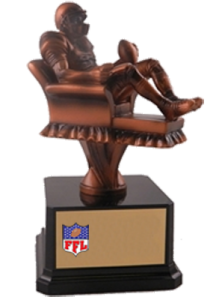 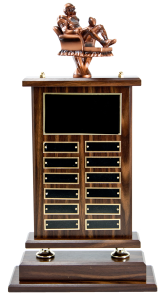 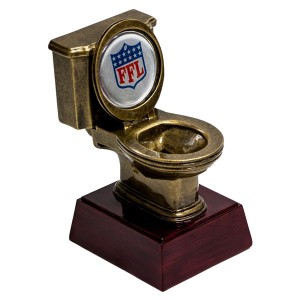 With the new year on the horizon, businesses often take this time to acknowledge the excellent work that their employees have done throughout the past year, as well as the prosperous relationships they’ve fostered with their clients.

Here at Spike’s Trophies, the leading company when it comes to conceiving trophies and awards in PA, is available to take on your year-end orders for custom-made corporate awards and branded promotional products, just like we have for the past several decades.

We specialize in creating customized awards in a vast array of materials and all types of designs, such as:

Whether it’s a plaque, trophy or any other kind of award, our craftsmen will customize it carefully according to your particular selections, resulting in a beautiful, durable award that the recipient will be proud to display. You can choose what you want to be inscribed onto the award, along with what type of font, color and more. With so many options, we guarantee that there’s something just for you.

At Spike’s Trophies, we are also capable of implementing your company’s logo onto a majority of our products, which is perfect for creating branded knick-knacks to give away at your company’s holiday party or in a holiday gift bag for your clients. We’ll brand your logo on items like:

We strongly encourage you to head to our Center City showroom to see our vast collection of top quality trophies, awards and promotional products in person. You’ll even see our huge selection of sportswear, signage, sculptures, frames and more. If you would like to find out more about our custom awards for PA or place a bulk order in time for the end of the year, we urge you to contact us as soon as possible. You can visit our showroom, call us at 855-652-4030 or fill out a contact form right here on our website.

Happy holidays from the entire team here at Spike’s Trophies!